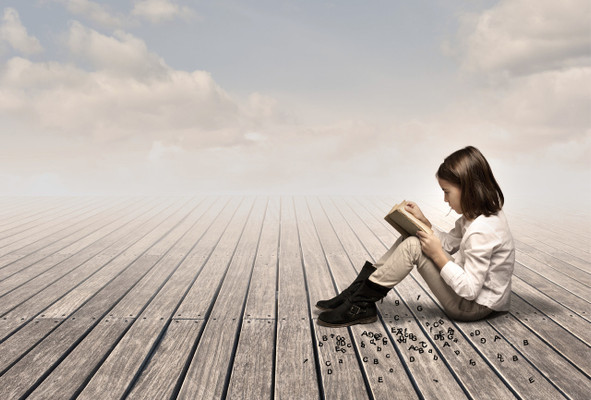 Our thoughtful range of children books from iconic authors have been carefully chosen and are the perfect to educate and keep the young ones busy.

Lincoln Peirce is a cartoonist/writer and the creator of the comic strip Big Nate. It appears in more than two hundred U.S. newspapers and online daily at comics.com.

Kat Merewether is an author and illustrator of the Kuwi the Kiwi series. She has been illustrating for 13 years and works out of her award winning businesses - an educational design studio, Design on Q and Illustrated Publishing.

Jenny Palmer works poetry and writing around adventures with her two terrific toddlers, Frankie and Boe, and dapper husband Ben. She loves engaging children through rhyme and imagination and continues the work from her second book, 'Feel A Little'.

Margaret Mahy (1936–2012) is New Zealand’s most celebrated children’s writer. As the author of more than 120 titles - which have since been translated into 15 different languages – Mahy’s readership is vast.

Michael Bond began chronicling Paddington’s adventures in his first book, A Bear Called Paddington, published in 1958. Fortunately, bears don’t need much encouragement, and Paddington has since filled the pages of twelve further novels, a variety of picture books, and many other projects written for the young at heart.

David Walliams is an English comedian, actor, and the fastest growing author for children’s books in the UK. His literary style has often been compared to that of Roald Dahl, whom he admires.

Receive 5% off your first hamper

This product contains alcohol, which means that it is only for over 18s

Sorry, no can do! This product is R18

Opps actually I am 18